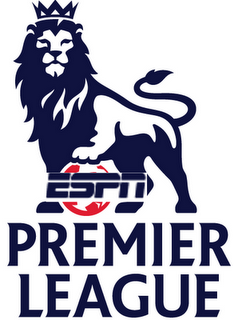 Update: In a horrible twist in this never ending saga there will be no Jozy Altidore tomorrow. He has said via twitter:

“Still in the States trying to sort things out with my work permit,”

It’s confirmed. ESPN2 will show the opening game of the 2009-2010 season between Chelsea and Hull City at 7:45am ET Saturday.

“Chelsea v Hull 7:45 AM on ESPN2 – and look for the EPL every or most Saturdays in that time slot,” reported ESPN Spanish-language announcer Roberto Abramowitz on the North American Soccer List. The news of the game being shown on ESPN2 has also been confirmed on ESPN News and ESPN Soccernet.

In the meantime, we’re working on getting confirmation from ESPN that the Disney-owned network will also carry the Monday 3pm ET kickoffs for the 2009-2010 season in addition to the 7:45am ET game each Saturday (and at 10am ET when there is no 7:45am ET game available).

This is truly a historic day in the rise of soccer in the United States.